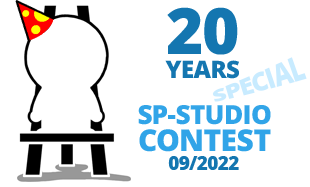 Do you want to see your picture next to the SP-Studio website logo?
The last contest was a special anniversary contest with special rules! Only pictures without a background counted. The goal was to create characters Janina can pick for the anniversary header image during October and November. There was no vote this time, but the rest of the characters will also be shown. You were allowed to upload as many pictures as you wanted! You were free to build whatever character you liked to build – a typical party guest, a famous movie character, yourself… And these are the winners: 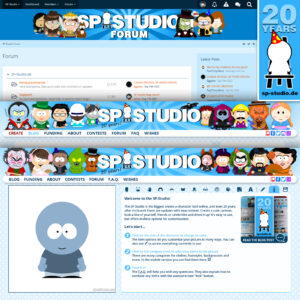 Congratulations to the recent winners! 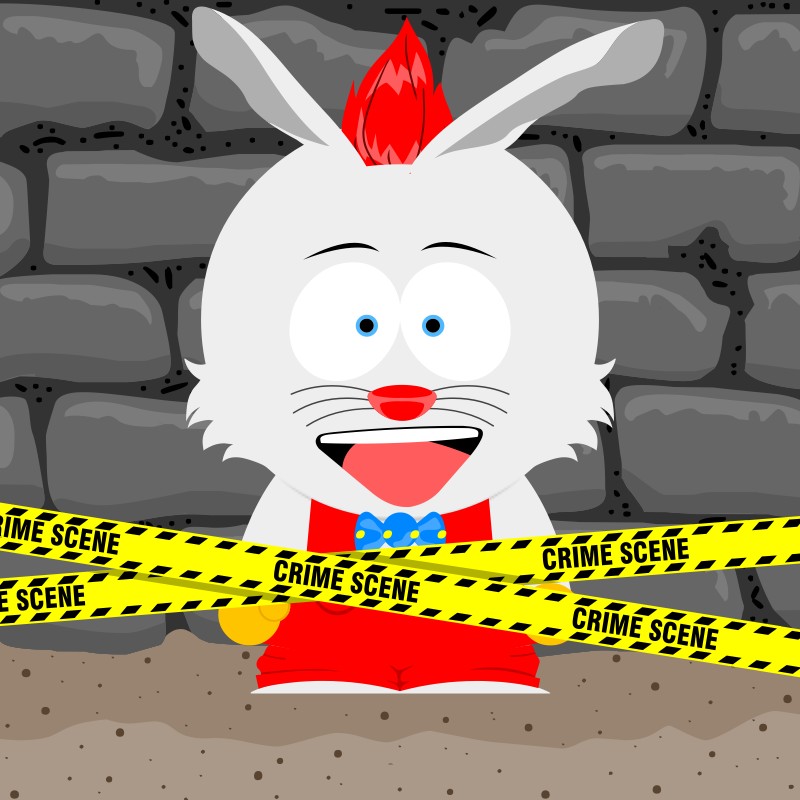 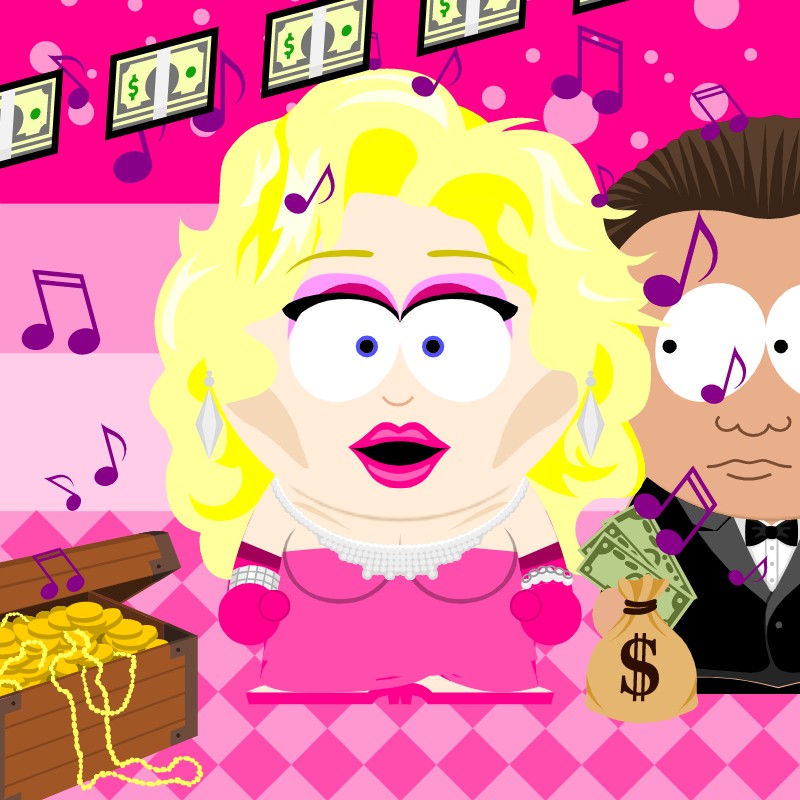 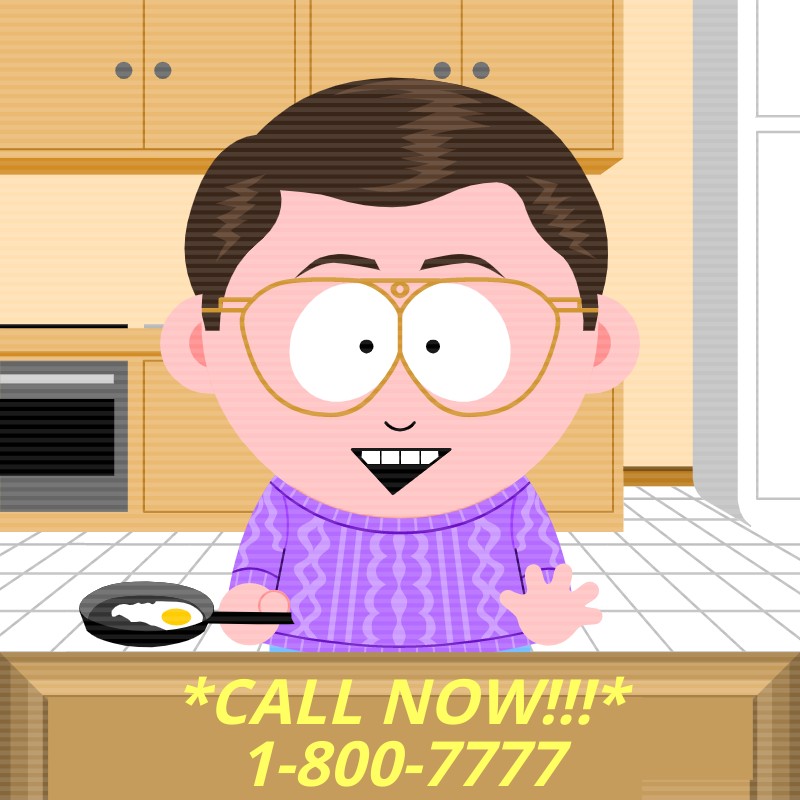 4) n0tsjayne
Sarah and Jareth at the
masquerade – Labyrinth 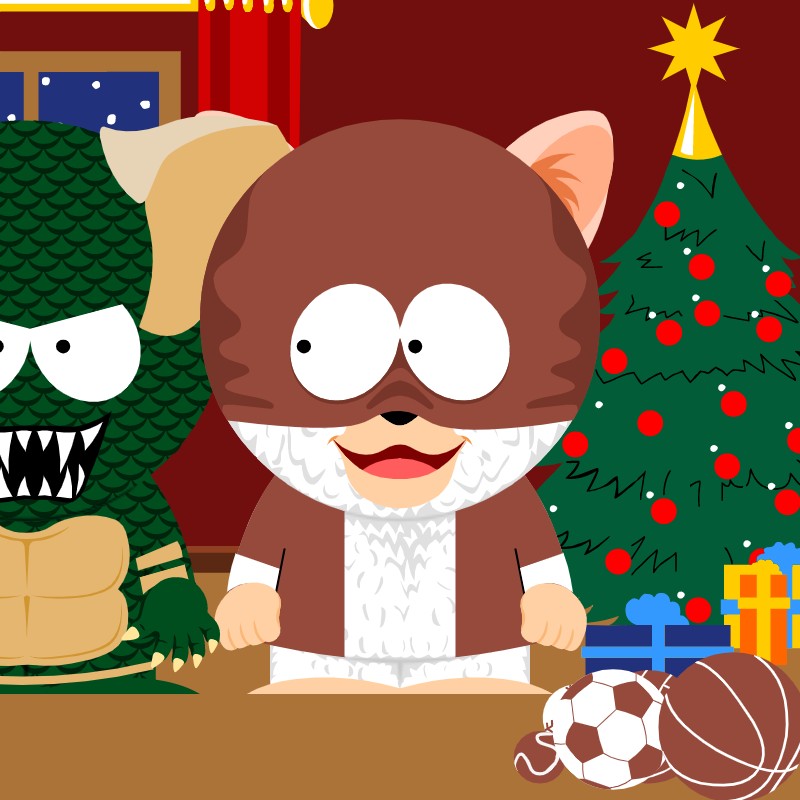 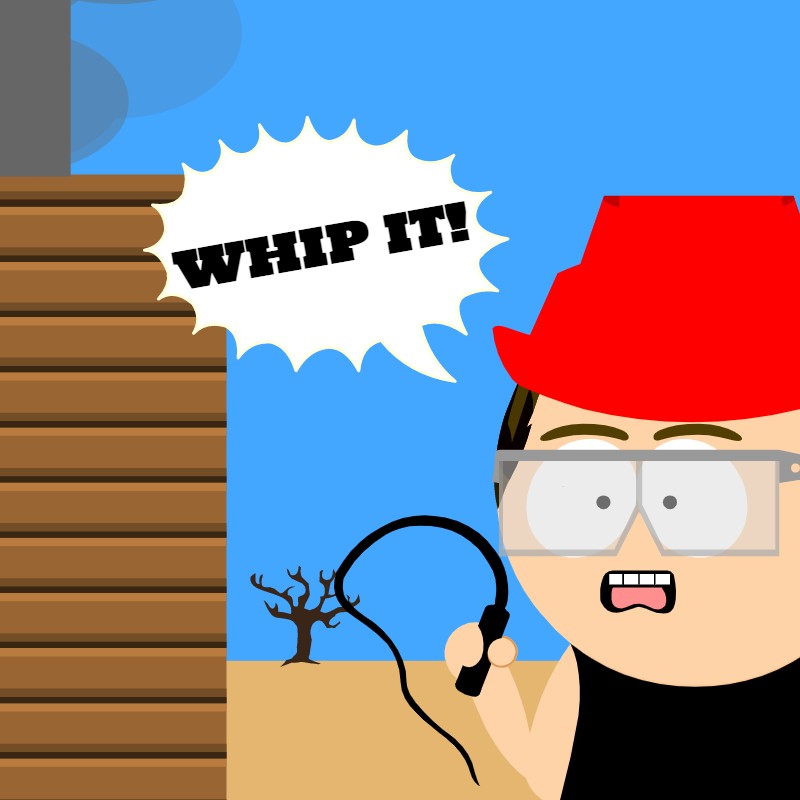 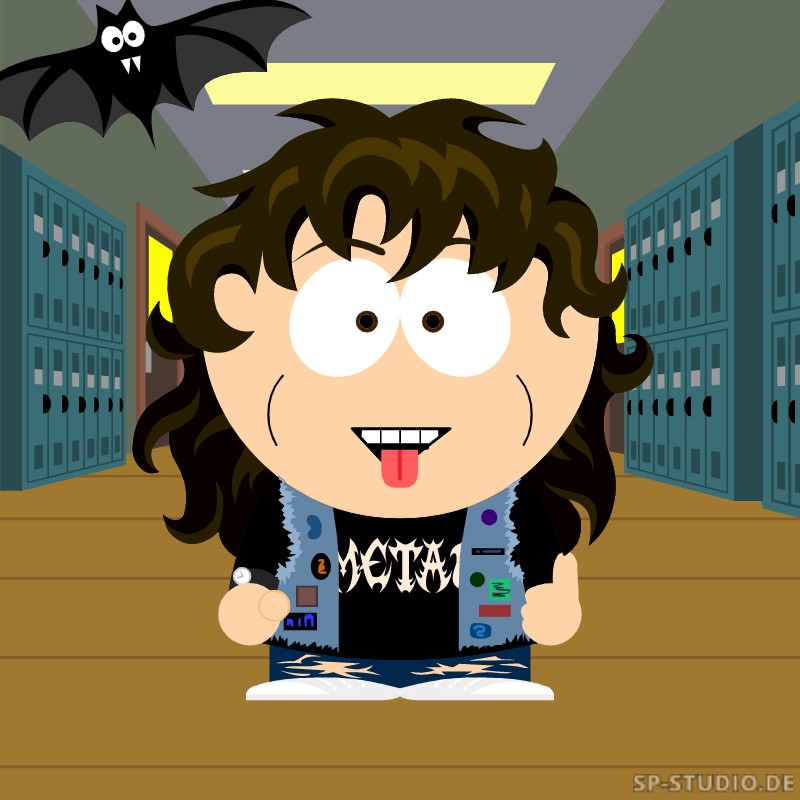 All winners can be found in the
HALL OF FAME